And I tell jokes for a living.

Joe List began his comedy career in Boston, Massachusetts in 2000 just weeks after graduating from high school. Since that time he has been featured on The Late Show with David Letterman as well as multiple appearances on Conan. He’s featured in Season 2 of The Netflix Series “The Stand Ups”. In 2015 List was a finalist on NBC's Last Comic Standing and had his own Half Hour comedy special on Comedy Central. His albums 'So Far No Good' and 'Are You Mad at Me?' can be heard regularly on Sirius Radio. List is also the co-host of his own popular weekly podcast 'Tuesdays with Stories'. When not headlining comedy clubs all over North America, List is a regular at the Comedy Cellar in New York City.

You can find clips from my Comedy Central Half Hour here!!!

I have two albums. You should buy them.

They have jokes on them.

I also have a podcast with my pal Mark Normand.
We tell jokes on it.

I have a video series featuring my alter-ego...

Tacoma Comedy Club Monday! One night only. Come on out. You’ll have fun.

@wemightbedrunk: The great @JoeListComedy is in the hot seat tonight on a new ep of WMBD he loves being touched and gave consent for everything. https://t.co/UDLAGEDbtY 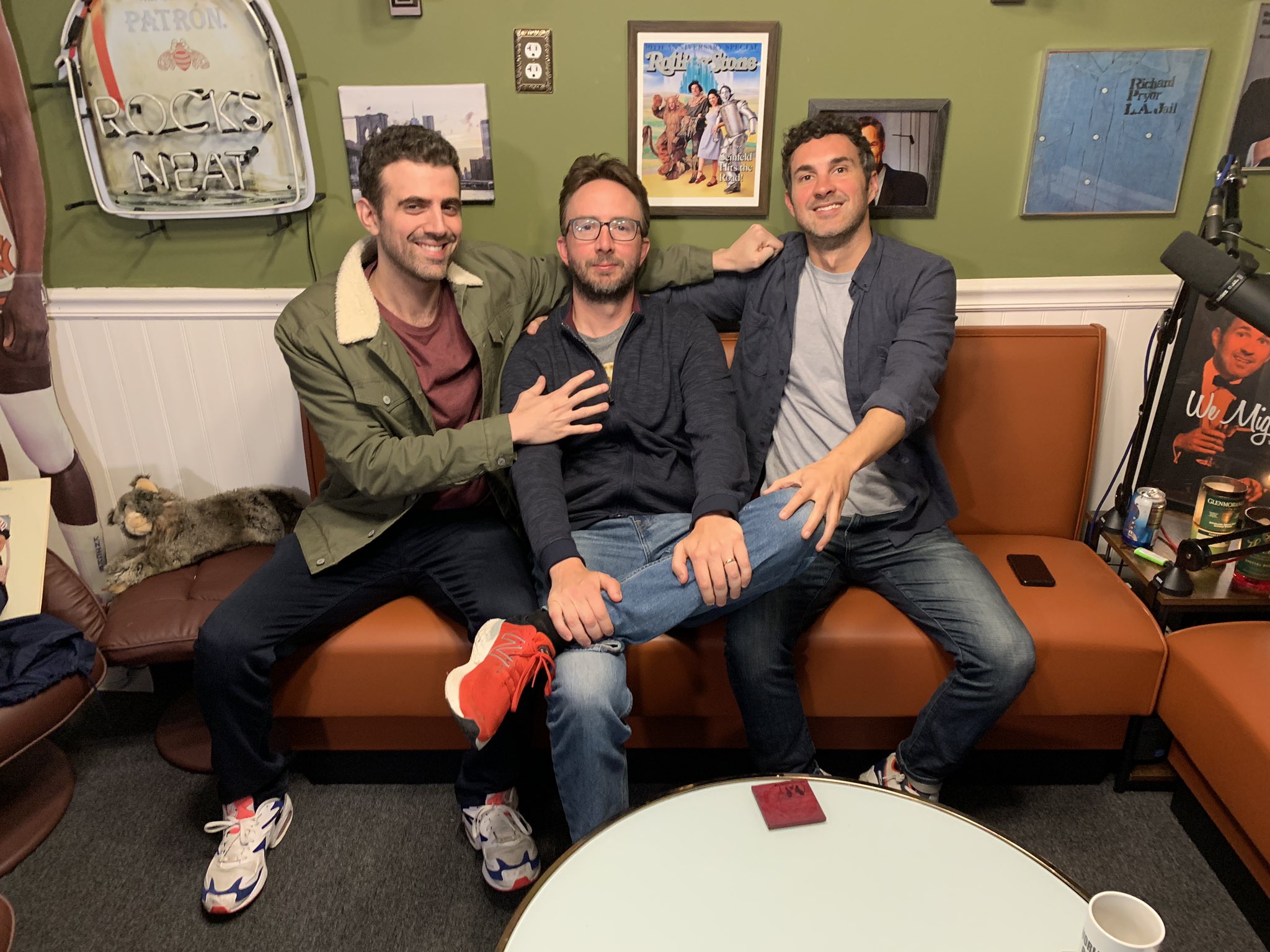 @nicksimian215 @AreYouGarbage @HFoleyOnIce @KevinRyanComedy There are fries. I don’t put ketchup on my steak but I do take joy in how angry you are.

There’s too many man buns in Europe. I keep accidentally putting men in my spank bank. Once they’re in there you can’t take them out. That’s illegal.

What’s up @AreYouGarbage Five star London hotel. Plate filled with bread crust, double potatoes, rib eye. How you like me now!? @HFoleyOnIce @KevinRyanComedy (Everyone check out my latest ep on my favorite podcast) https://t.co/EsQmVZHiXz 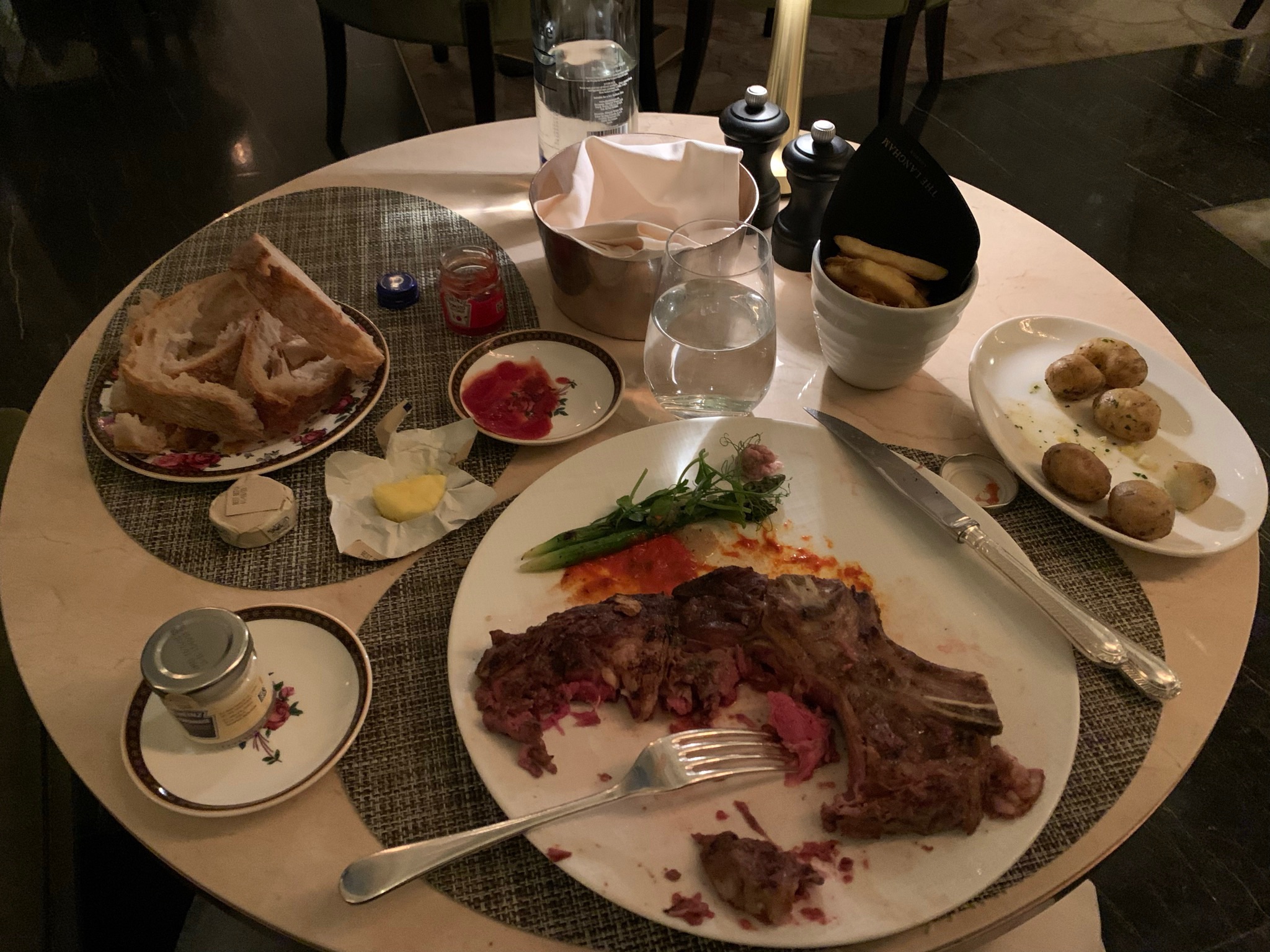 I take really nice pictures.
This is not a joke.

This error message is only visible to WordPress admins

But I WILL send you fun updates about where I'll be performing and what I've been up to.

Wanna reach out?
Give me a holler!